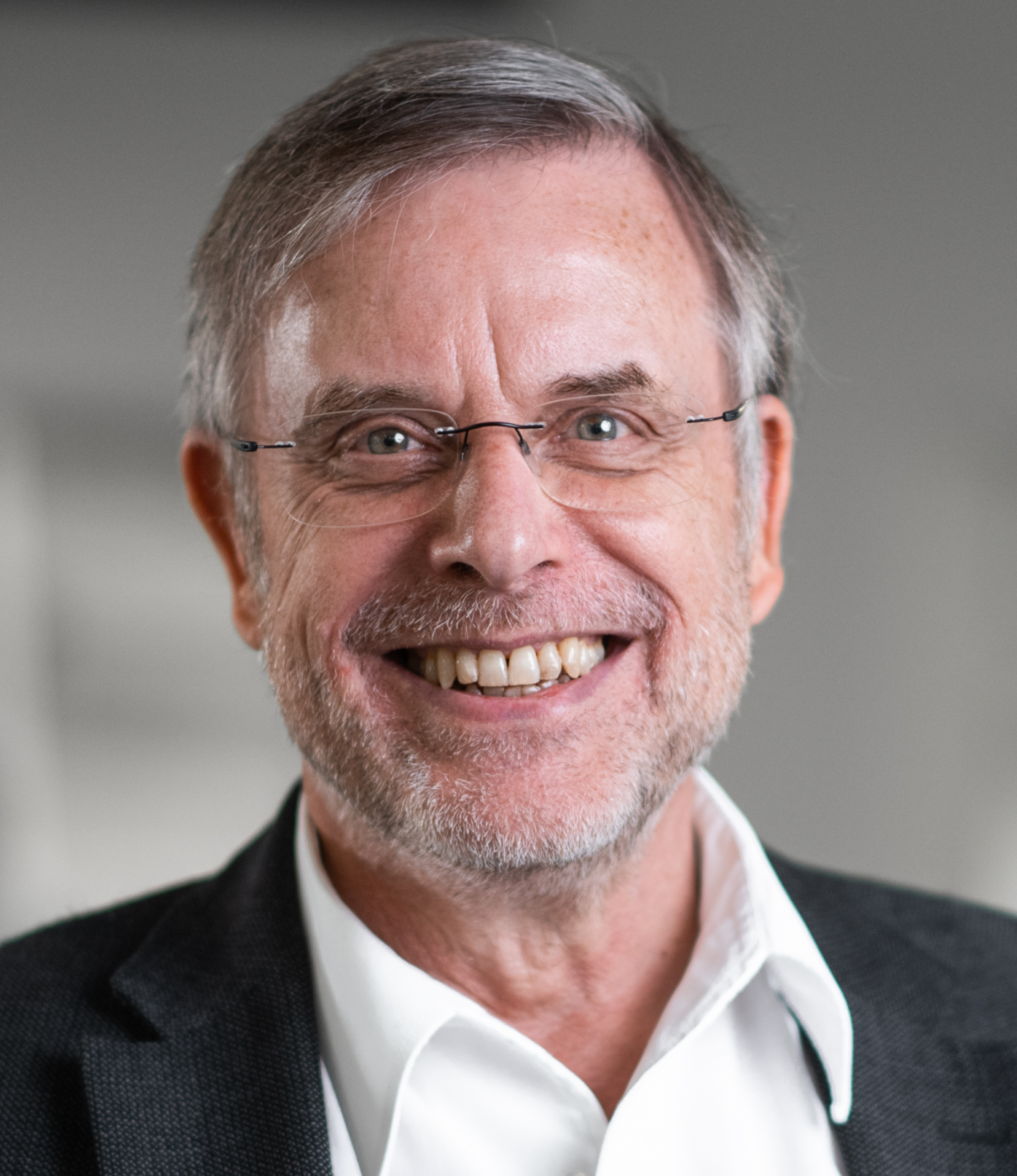 Prof. Dr. Gunter Dueck is a philosopher, writer, columnist, mathematician, management expert, and a member of “world 2.0”. Until 2011, he served in IBM as a Distinguished Engineer. For the most recent years, he held the position of the CTO (Chief Technology Officer) at IBM Germany. Prior to joining IBM in the year 1987, he was a professor for mathematics at the University of Bielefeld, Germany. His fields of research include information theory, combinatorics, optimization, management theory. His theory of identification (invented with R. Ahlswede) won the 1990 IEEE Prize Paper Award of the IEEE Information Theory Society. Gunter Dueck worked for several years at the IBM Scientific Center as a researcher in optimization and he managed an upcoming business in this field. He founded the Business Intelligence Services (Data Warehouses, Data Mining) for IBM Central Europe. For many years, he was working for strategic direction and cultural change. 2009 and 2010, he led the “Dynamic Infrastructure” and “Cloud Computing” business of IBM Germany. Until 2011, he served as CTO (Chief Technology Officer) of IBM Germany. Currently, he is working as a free author, business angel and speaker.
Gunter Dueck is an IEEE Fellow, a Fellow of the German Computer Science Society, and a corresponding member of the Göttingen Academy of Sciences. In 2011, Computerwoche named him one of the top 100 most influential persons in the IT and Communications Industry.
He authored some satirical-philosophical books on humans, management and life (Wild Duck, E-Man, Omnisophie, Supramanie, Topothesie – on humane keeping of humans). In 2006, he published the novel Ankhaba, where vampires discover the meaning of life. The book Lean Brain Management – Success and more Efficiency by Zero-Intelligence was celebrated as “Management Book of the year 2006” by the Financial Times Germany and getAbstract. His 2007 book Abschied vom Homo Oeconomicus deals with the unreason of academic and practical economics, it was one of ten books being nominated for the HANDELSBLATT “Best Book on Economics Award”. The book Professional Intelligence claims that humans have several intelligences (intellectual, emotional, creative, attractive, …) which can form together a vivid sense of professionalism. The New and its Enemies deals with the pitfalls of innovation (again one of the nominees for the HANDELSBLATT “Best Book on Economics Award”). His book on Swarm Stupidity became quickly a SPIEGEL-Bestseller. Since then, other bestsellers by Gunter Dueck have been published which can be found at omnisophie.com. 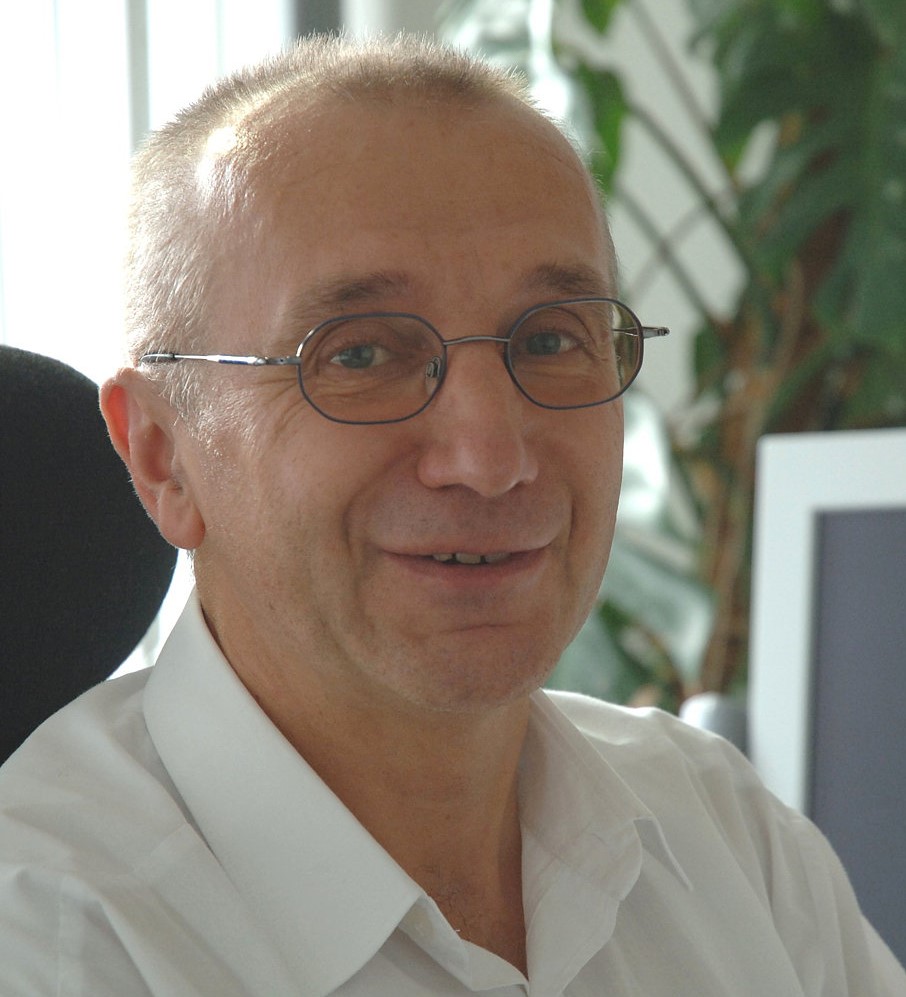 
Bernhard Thalheim is a German computer scientist and Professor of Information Systems Engineering at the University of Kiel who is known for conceptual modeling and its theoretical foundational contributions. From 1986 to 1989 Bernhard Thalheim was an Associate Professor at the Dresden University of Technology. In 1989 he moved to the University of Rostock, where he was Professor until 1993. From 1993 to 2003 he was Dean and Full Professor at the Brandenburg Technical University, and since 2003 he was Professor at the Christian-Albrechts-Universität of Kiel until 2020. He has been Visiting Professor at the Kuwait University; at the University of Klagenfurt, Austria; at the Alfréd Rényi Institute of Mathematics, Hungarian Academy of Sciences; and at Massey University at Palmerston North, New Zealand.
Bernhard Thalheim has received a number of awards for his achievements in information systems engineering. He was honored in 2005 as the Kolmogorov Professor h.c. at the Lomonosov Moscow State University, on 22. 10. 2008 received the Peter P. Chen Award of Elsevier for Entity–relationship model research, is the founder of the German Chapter of DAMA, international Vice-Chair of the steering committee of the FoIKS conferences, Member of steering committees of conferences, e.g. ER, ADBIS, ASM, NLDB Editor of Data and Knowledge Engineering and other journals, and member of the advisory board of Dataport.
He authored several books, such as Entity-Relationship Modeling: Foundations of Database Technology, Design and Development of Web Information Systems, Handbook of Conceptual Modeling and many other manuscripts, papers and articles.
Bernhard Thalheim is doing his research on information and database systems pragmatics, database and information systems theory and information systems application as well as on models and modeling in computer science and other sciences.
Bernhard Thalheim is a founder and was a speaker of the Regional Group Cottbus, Association of Computer Science (Gesellschaft für Informatik), he is a member of ACM, EATCS, GI, IEEE as well as of the Technology Council of the State Brandenburg. 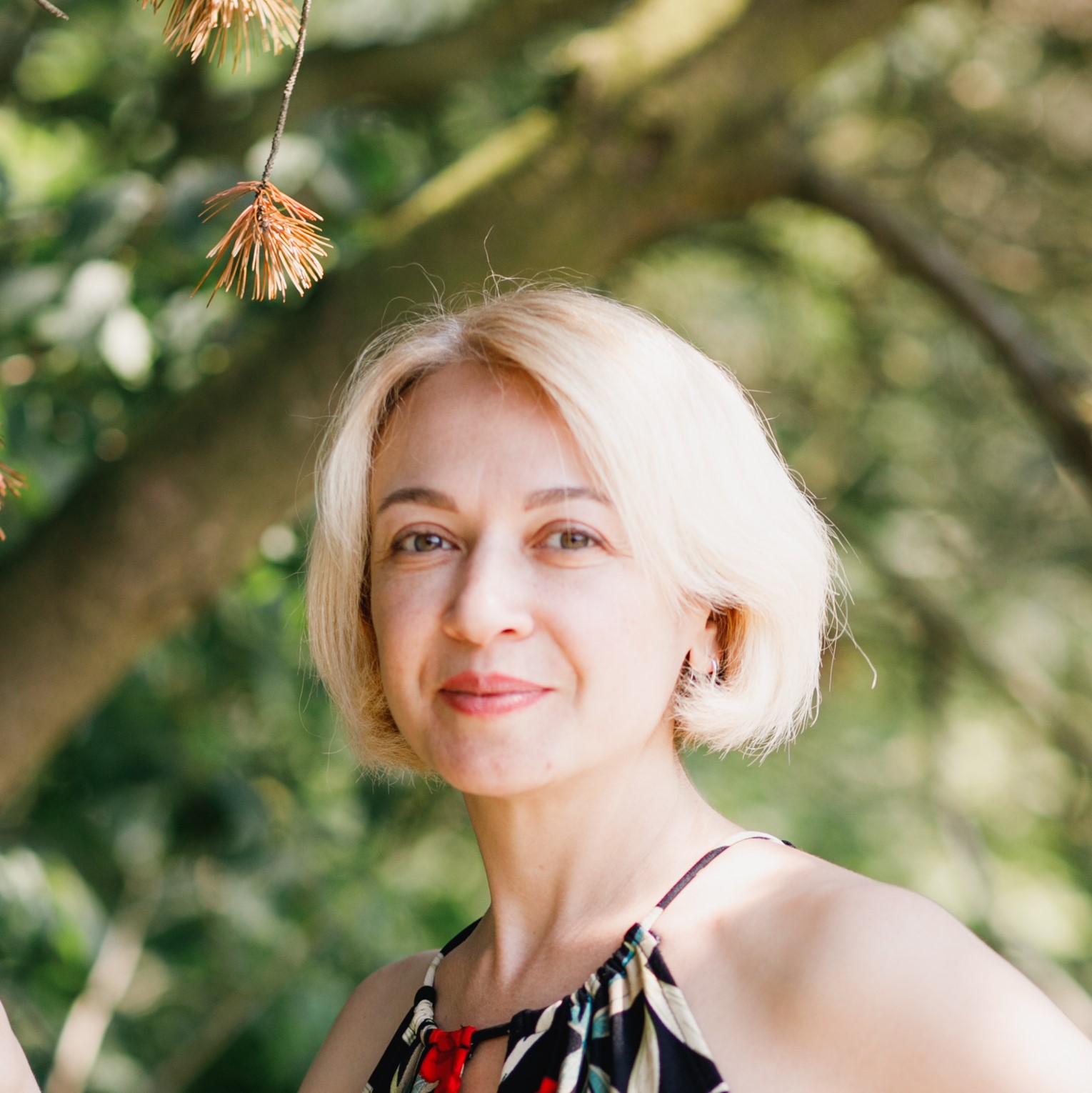